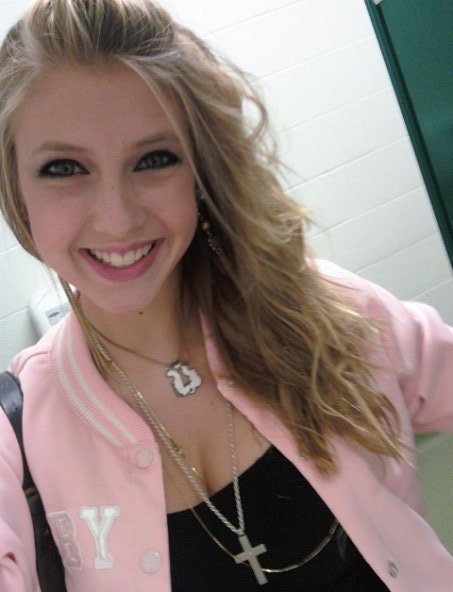 We originally had Renee listed as a possible fake because she was answering ads saying she was bi and wanted to have sex with couples or other women. Then we received the pic above and a link to her Facebook. Renee sent him nude pics (below) and made plans with him to meet for sex but then didn’t show. She later asked him for money in exchange for sex.

What kind of person do you think Renee is? 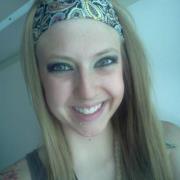 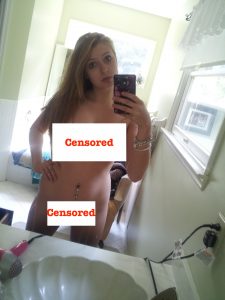