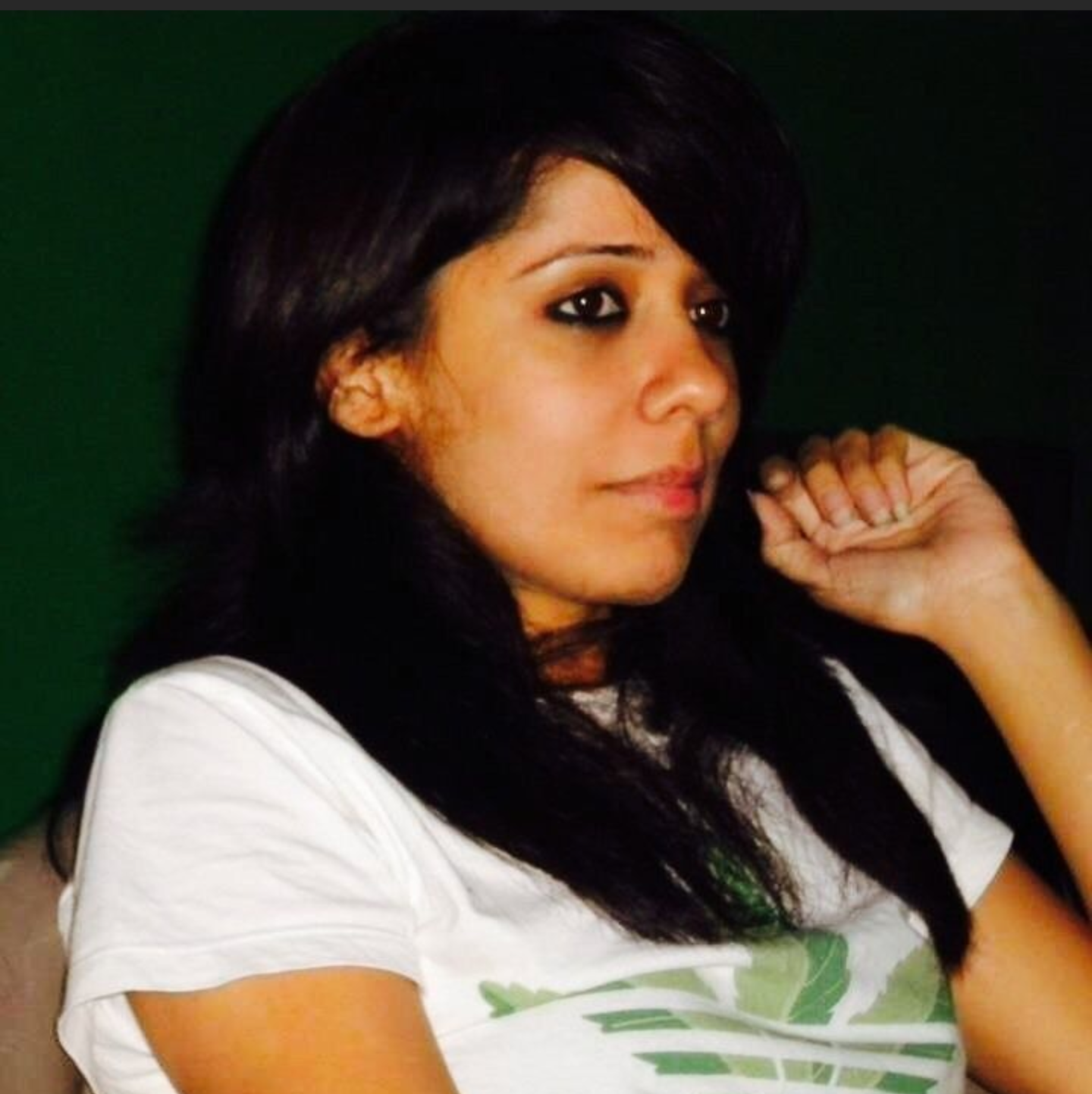 Name: Nancy
Other Names:
Birthday: 1983
Physical Description: 5’5 dark hair
Location: Illinois
Email:
Phone: 312-600-5835
A man met Nancy online. They exchanged numbers and made plans to meet. The man said her photos online were old and he asked for new ones but she refused to send any.  He got suspicious and when he googled the number she had given him he saw it wasn’t a real phone number.
The man contacted us and we found that the number she gave him is an online phone number often used in romance scams. That may also explain why the pics are old and she could not provide new ones.
Update 2019:
Another man contact us and showed that he asked for Nancy’s number and Nancy gave him the scam number. When he found the number on here he asked her if it was her cell number and she lied saying it was. He then told her he was not interested anymore and was very polite about it. At that point Nancy became abusive and harassed him until he blocked her
Do you think Nancy is a scammer or a crazy? Leave your comments below. 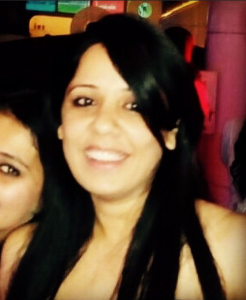 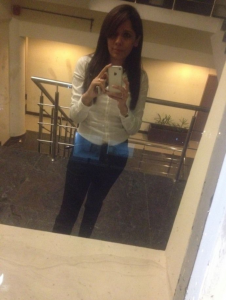 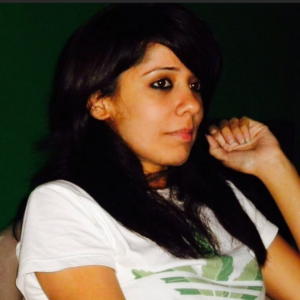