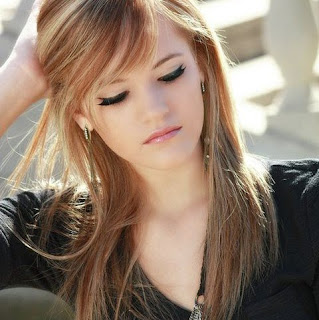 Emails show she wrote a guys personal ad but refused to send her pic. In those emails she seemed very stuck up and selfish. She talked a lot about how guys come to her and how she didn’t have to send her pic. She made a lot of excuses about that and kept changing her story.

She also said she didn’t care about what he was looking for, she just answered his ad because she was bored and admitted to playing games. The guy she was corresponding with pointed out that it was mean to waste peoples time or say what she wanted was more important than others. He told her he wasn’t interested and that is when she got nasty with him.

Does anyone have any pics of this possible player?

Update: A reader has reported that this person is actually using several names and is also known as Miwah Matsuda. Miwah Matsuda is a woman that we had similar reports about but not been able to gather enough information to post. We searched for her on FB as the reader suggested and actually found 2 different Facebook profiles. With that information we were able to put together that three different men have reported her under different names or profiles.

5 Replies to “Is Miwah Matsuda aka Leylani Rei a player?”