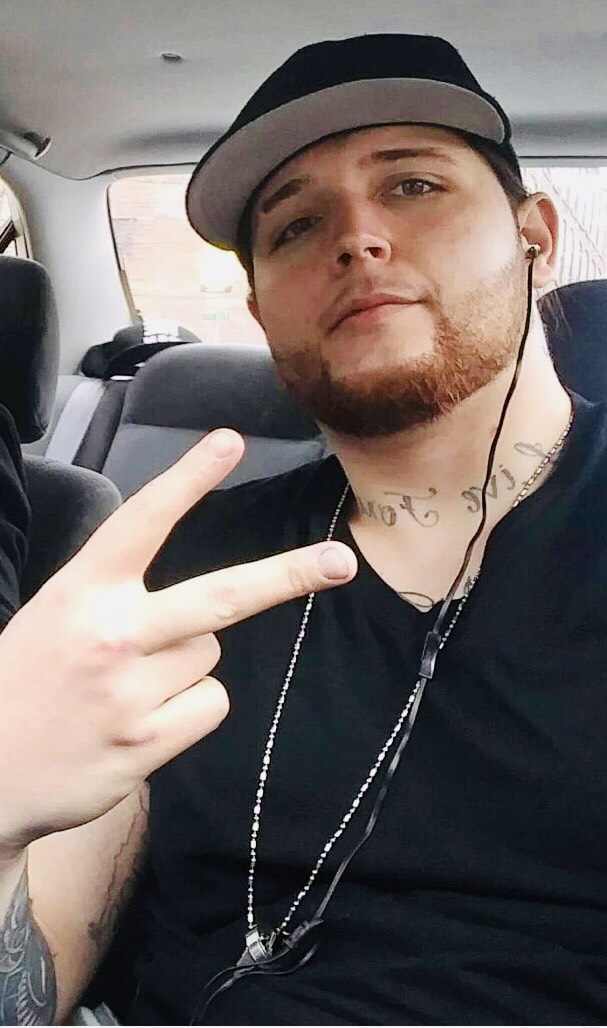 Review: Michael McGann from Worcester, MA is a “man” 30 years of age going
on 15. He is junkie, an ex convict who was in jail for robbing a bank to
buy drugs so he can feed his habit. Beware of him because this so called
“man” is a thief and a compulsive liar. DO NOT GIVE HIM MONEY OR ANYTHING
HE MIGHT ASK YOU FOR. DO NOT LET HIM INSIDE YOUR HOUSE. DO NOT LET HIM
INSIDE YOUR CAR. DO NOT GO ANYWHERE WITH HIM. DO NOT ALLOW HIM NEAR YOU!!
This piece of trash steals even from his own mother!!! Do not believe a
word he says. He is a compulsive liar who  claims to be a Christian just to
gain your trust and then he will rob you blind!! DO NOT SLEEP WITH HIM, he
currently has a dangerous chronic sexually transmitted disease which he
never discloses before sleeping with you. 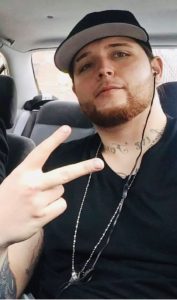