A guy met Melissa online and when they met for a date he said the pics she sent (below) did not show that she was overweight and that she had purposefully sent him only head shots because she lied and said she was in shape.

Update October 2015: Another man wrote and said that he had met Melissa on Tinder. He said Melissa talked about being into kinky sex and they made plans to meet for sex but she didn’t show up. 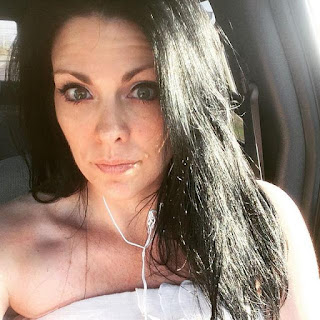 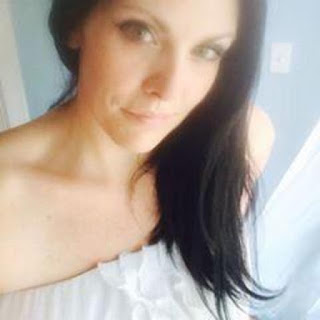 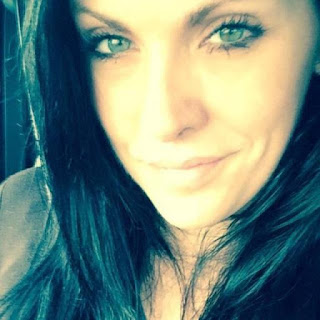 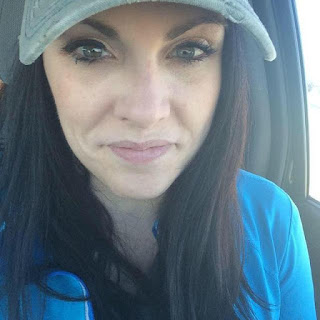 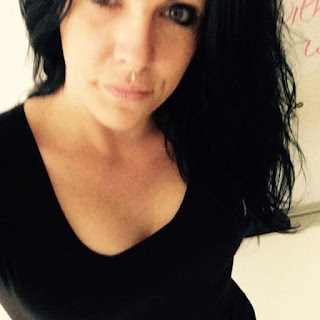