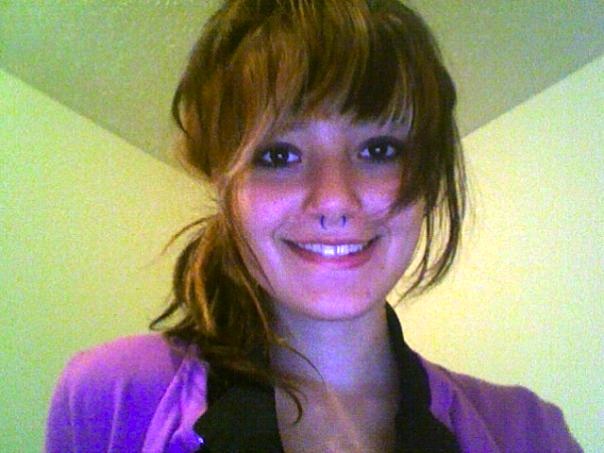 Update: Mehmet Bodurr wrote claiming to be Melisa’s boyfriend. He asked that we take her pictures down. He said that she would never have done anything like we reported. We asked how it happened and he couldn’t answer. We asked how many guys she sent nude pics to and he didn’t know that either. We suggested that she apologize to the guy she had blown off but she couldn’t even remember. We think this means that Melisa has done this many times and cannot think of all the men she sent her pictures to. There were several things wrong with his story which you can read about here. 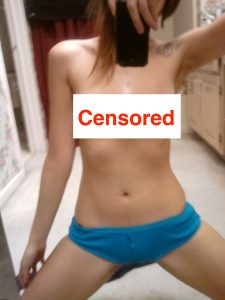 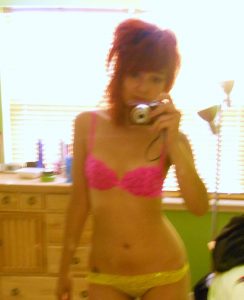 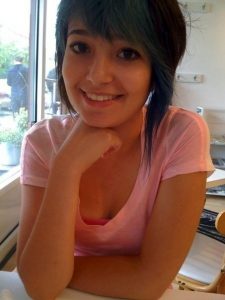 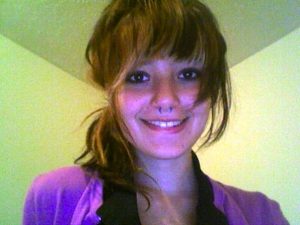