Megan met a man online and sent him naughty pics but lied and said she took them just for him when she had been sending them to other guys. He busted her for lying and she went nuts on him.

A few weeks later she came back and admitted she had lied. She offered to make it up to him by taking him to a concert. According to the text messages and emails we saw he drove 2 hours to meet her. He picked her up and they went to dinner. While waiting for their table she asked him to buy her a drink while she went outside to call her daughter. Then she never came back. She had the ticket she promised him so he had to buy a new one and go to the concert by himself.

He had other pics of her that proved his story including nude pics she sent him. He also said she had a specific physical characteristic she hid in her photos and never mentioned but didn’t say what that was.

September 2015 Update: Another man has contacted us and provided evidence he knew Megan personally. He said Megan often used men to get what she wanted and led them on but then “threw them away” when she was had gotten what she wanted. He showed us text messages where Megan wanted work done on her house and admitted to pretending she was interested in a guy so he would “help her out”.

June 2016 Update: Megan contacted us from her email address and admitted everything the first guy said was true and that they had even had sex which he had not told us. She admitted that after having sex she ditched him on the way to the concert because “she changed her mind”. She claimed the second story about using the handyman was not true.

Do you think Megan Scott is a player? Leave a message below. 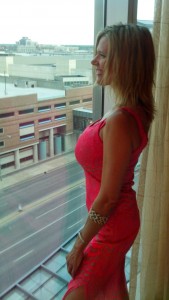 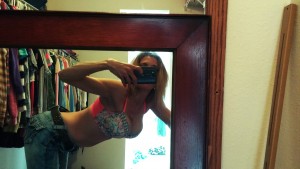 17 Replies to “Is Megan Kopeschka-Scott a player?”