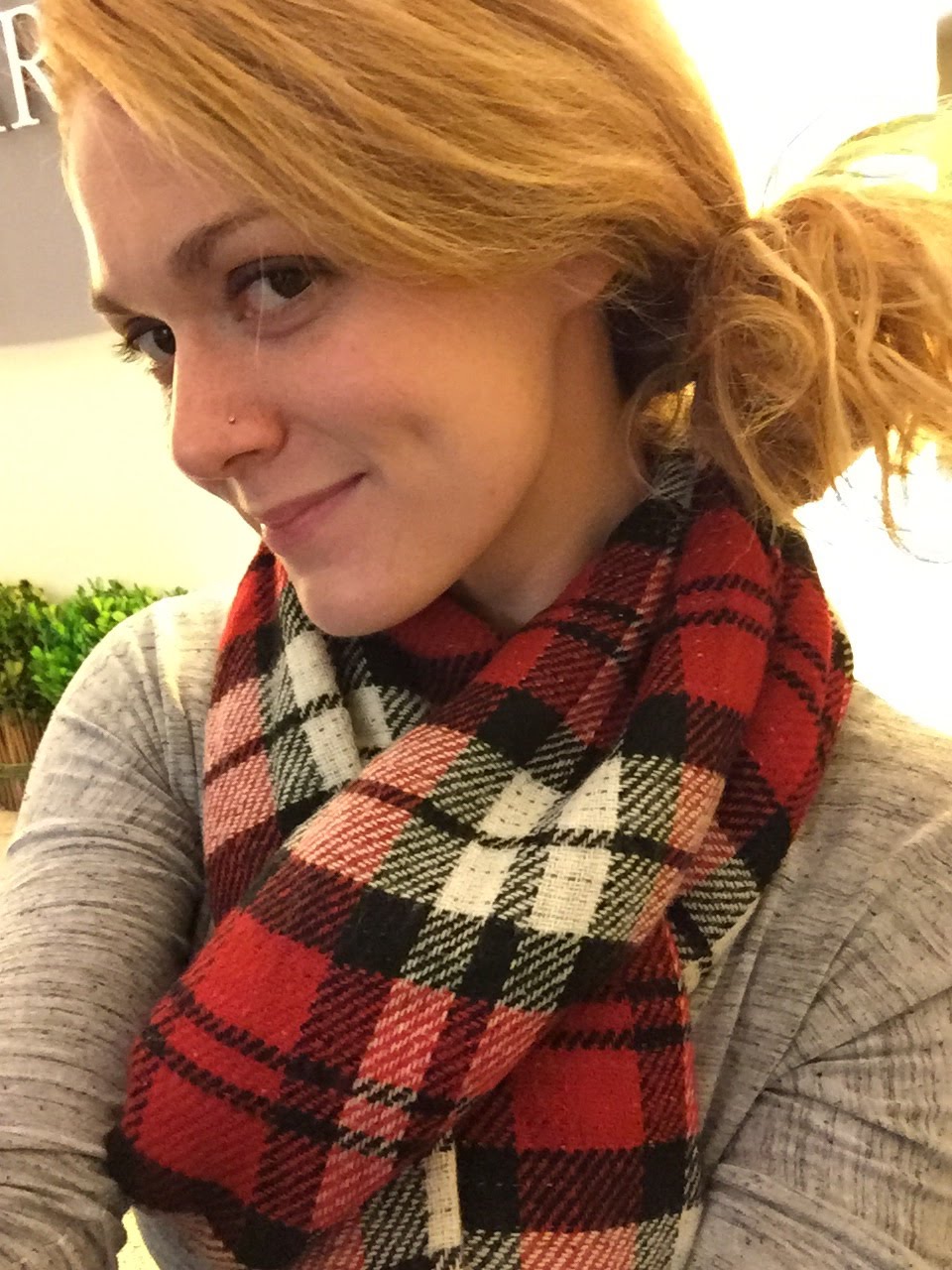 Review:
I met Mary online and we hooked up for a few months but she just ghosted. It was fun and I wasn’t looking for anything serious so I didn’t think much of it. So I am on Craigslist and I see this ad about her. I respond and the guy and I start talking. She was married to a guy named Phil. She had been cheating on him with me and the other guy. She sent us both the same dirty pics told us both the same stories and everything. This girl is a total liar. I am attaching the pics she sent me.
(Note: many of the pics were pornographic and we do not post those)

Review #2:
I met her on Craigslist. I didn’t know she was married at first. We talked all the time and she sent me tons of pics. When she admitted she was married she said that he was really bad in bed and she didn’t leave for her kids. That he had been violent in the past and she was afraid of what might happen.  That she was going to leave him when the kids were old enough. This went on for awhile and we had a lot of fun but then I realized she was playing me and hooking up with another guy too. I figured if she was lying to me she had probably lied about her husband so I told him. The poor guy didn’t believe me even after I showed him the pics she sent and screenshots of her messages. He is so whipped he stayed with her even after I proved she had been cheating on him for years with multiple guys.

Update October 2017:
Mary’s husband Phillip contacted us claiming all this information is a lie and asked us to take it down. He said the pictures were stolen from a modeling website by someone that had stalked Mary and not someone she had cheated with.  Some of the pictures we did not post are X-rated. We know they are not taken from a normal modeling website. He then directly contacted the men Mary had an affair. In his emails to those men he admits Mary cheated but blamed the men for his and Mary’s problems. The men asked him many times to be left alone and Philip continued to harass them. Phillip did lie to us and he is harassing people, we caution anyone in dealing with him. 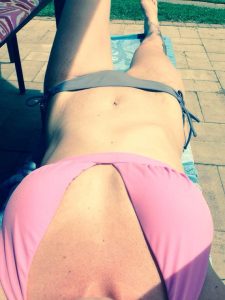 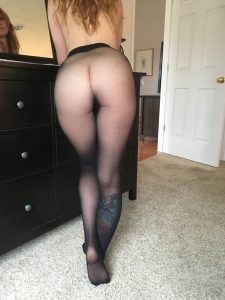 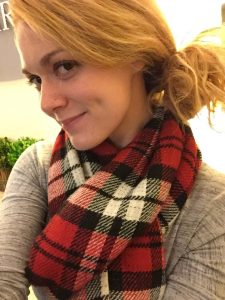 7 Replies to “Is Mary Waskewich a cheater?”