Skip to content
February 5, 2023
Name: Mary
Other Names: 33132petmsj561
Birthday:
Physical Description: redhead, overweight with large breasts
Location:
Email: moc.l1675644806iamg@1675644806edocj1675644806smtep1675644806
Phone Number: 786-651-5069
A man met Mary online and her first message to him was about sex and she gave him a phone number. She told him a story about her phone being damaged in a flood so she couldn’t answer calls but could text. He was immediately suspicious so he looked up the number and realized she was lying because it is a fake phone number that can only text. He also thought the pics were stolen from a porn site so he reported her to us. The pics are stolen but because many are pornographic we can only post a few here.
Do you think Mary is a scammer or a fake? Leave your comment below. 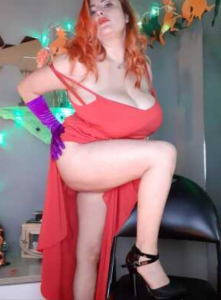 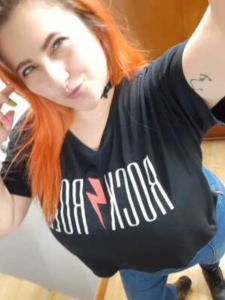 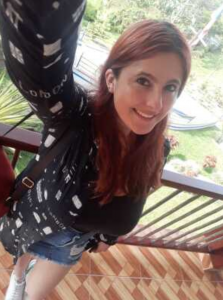 4 Replies to “Is Mary PetMSJCode a scammer or a fake?”