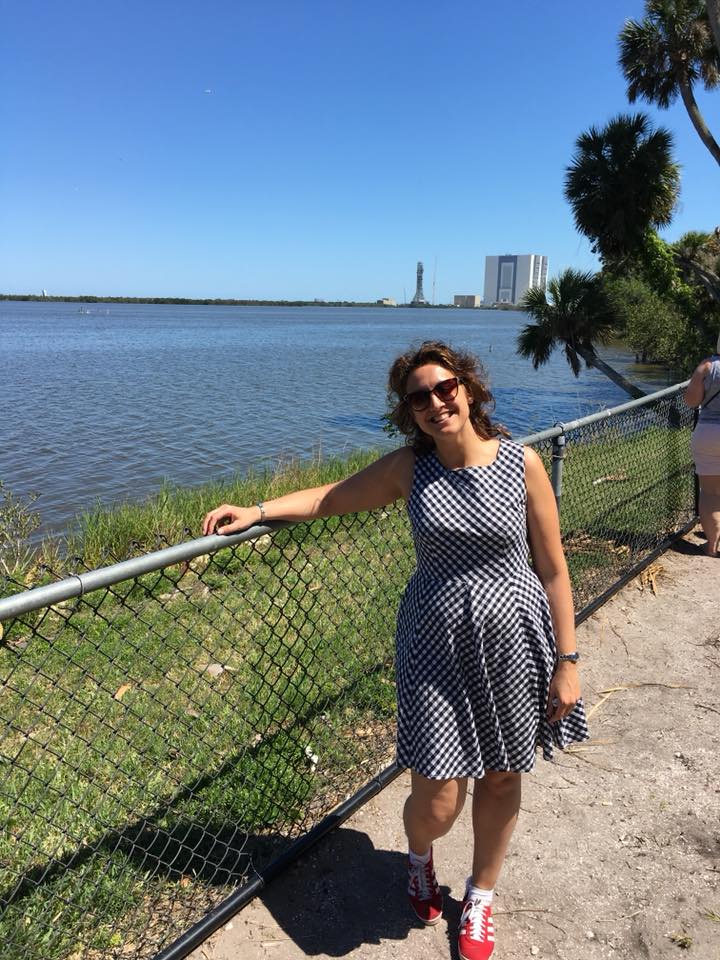 The screenshots we saw show that Mariateresa Sestito met a man on Tinder. She admitted to him that she was looking for sex and that most American men could not satisfy her because she liked sex that scared them. The man and Mariateresa agreed to meet but she kept making excuses and putting him off. The man asked what he could do to make things easier for them to meet and that is when the messages from Mariateresa went crazy. She called him names and attacked his character. The man took screenshots of the conversation because he thought her reaction was crazy and sent them to us. Mariateresa only had one photo in her profile and it was very old. Below are current pictures of what she currently looks like.

Do you think Mariateresa Sestito is a crazy? Leave a comment below. 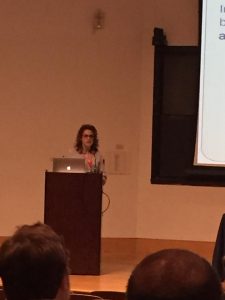 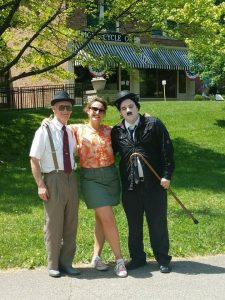 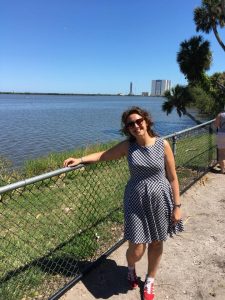 7 Replies to “Is Mariateresa Sestito a crazy?”