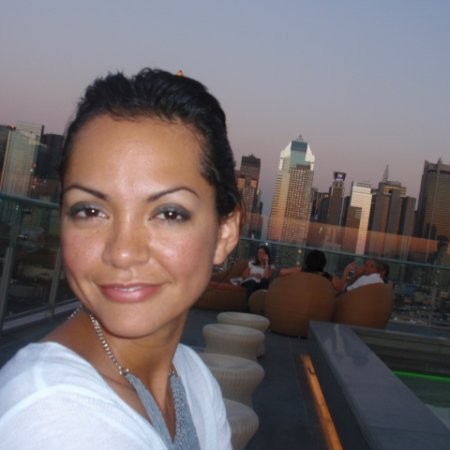 Name: Marcella Bartolomeo
Other Names: Marcela Bravo
Description: 5’5, 115, 32B-27-37
Location: New York New York USA
Email: bravomarcela33@hotmail.com and thebravowaynyc@gmail.com
Facebook: https://www.facebook.com/marcela.bravo.144
Linkedin: https://www.linkedin.com/in/marcela-bartolomeo-86142262
Marcela answered the ad of a man who was looking for sex on Craigslist. The email show they made plans but Marcela didn’t show up. Marcella later responded and said she was just traveling through the area and had left town. She also stated that if she did come back her time was valuable and she wanted to make sure she was financially compensated for meeting it.
Was Marcella asking to be paid for sex? Leave your comment below.
Update December 2019: A man wrote that he had met Marcela and she is using the name Marcela Bartolomeo. He didn’t want us to post any details from the screenshots of their messages. He said that she constantly makes personal and professional agreements that she doesn’t keep.
What do you think about Marcela Bartolomeo? Leave your comment below. 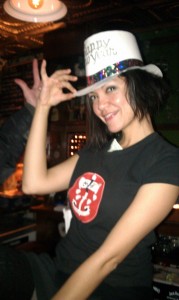 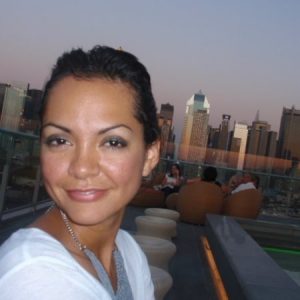