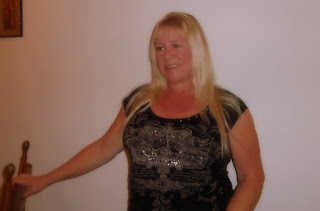 Malinda wrote a man on Craigslist but kept making excuses for not sending him pics and wouldn’t describe herself other than saying she wasn’t fat. He told her he wasn’t interested and she kept harassing him

Update 2014 – A man sent us a pic saying he had met Malinda online and she wouldn’t send anything but face pics. He said she told him she was not overweight but when they met for her date she obviously was. He said she was also obsessed with cats.

One Reply to “Is Malinda LeMay Meza a Player?”