Mackinnon Andrews met a man online and they talked for a few weeks before planning to meet. The man went to meet her but Mackinnon but never showed up. Then in July of 2021 the man and Mackinnon met again online. Screenshots of those messages show that Mackinnon remembered the man and apologized for ghosting. She gave him her phone number and promised never to treat him like that again.

They talked a lot for a few months and Mackinnon said many of the things that many of the players do about honesty and finding someone they can trust. They made plans to go to a concert together and the man bought her a ticket but Mackinnon canceled again. The text messages also show that Mackinnon later called the man crying and talking about how hard her life was. The text messages show that after that Mackinnon stopped responding to his messages and ghosted again. A few months later the man saw Mackinnon on a dating app again and tried contacting her. After she ignored him he found the review the other man made and realized she had been playing games with him the entire time.

Do you think Mackinnon Andrews is a player? Leave a comment below. 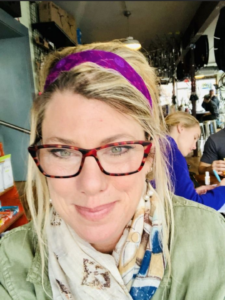 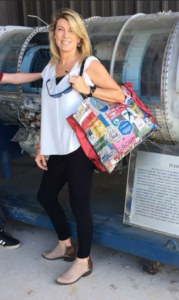 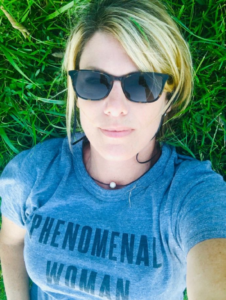 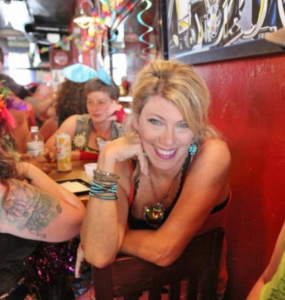 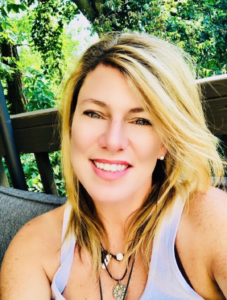 One Reply to “Is Mackinnon Andrews a player? 2nd Review”