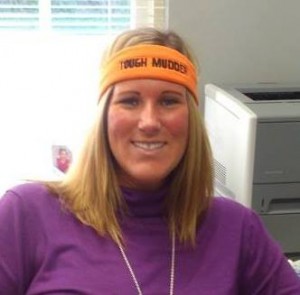 Liz met a guy online and they exchanged numbers. They talked and texted a lot. In their conversations Liz described herself physically and what she was into sexually. They agreed to meet the guy for a date but Liz didn’t show up and after that she stopped responding to his phone calls or messages.

A few months later the guy saw Liz on Match.com and decided to text her again. At first she was confused and thought he was a different guy. When she realized who he was she responded she had been in a relationship with someone and that is why she didn’t show up.

So is Liz a player or a cheater?

2 Replies to “Is Liz Lawson-Werrmann a player or a cheater?”