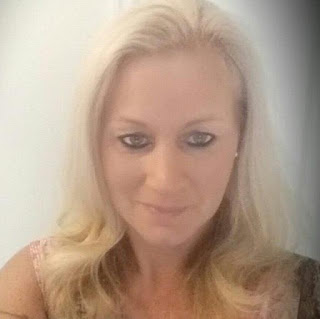 Name: Lisa Brill
Nickname:
Description:
Location: Orlando Florida USA
Email: moc.l1675265987oa@7716752659877aasi1675265987L1675265987
Phone: 4079228381
Facebook: https://www.facebook.com/lisa.brill1
Instagram:
Twitter:
KIK:
LinkedIn:
Dating Profiles:
Lisa met a guy online and they talked about attraction being important. She told him her pics were recent. When they met he said she looked much different from her pics. He believes she lied about her pics being recent. The pics below are what she claimed is recent and the man believes she lied about. Our checking dates the photo are more than 2 years old.

Update October 2015:
Another man met Lisa on Tinder. He says she also told him her pics were recent but she obviously looked much younger in some. Lisa said she would send a recent pic if the man did. After he sent his she stopped replying and unmatched him. This also means she is lying and saying that the pics are recent when they are at least 3-4 years old.

Is Lisa Brill a player? 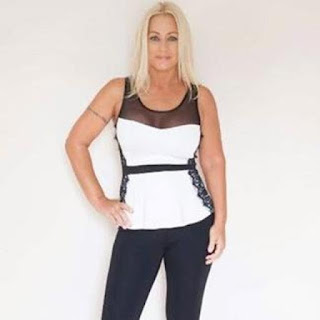 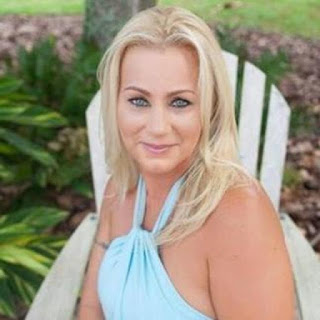