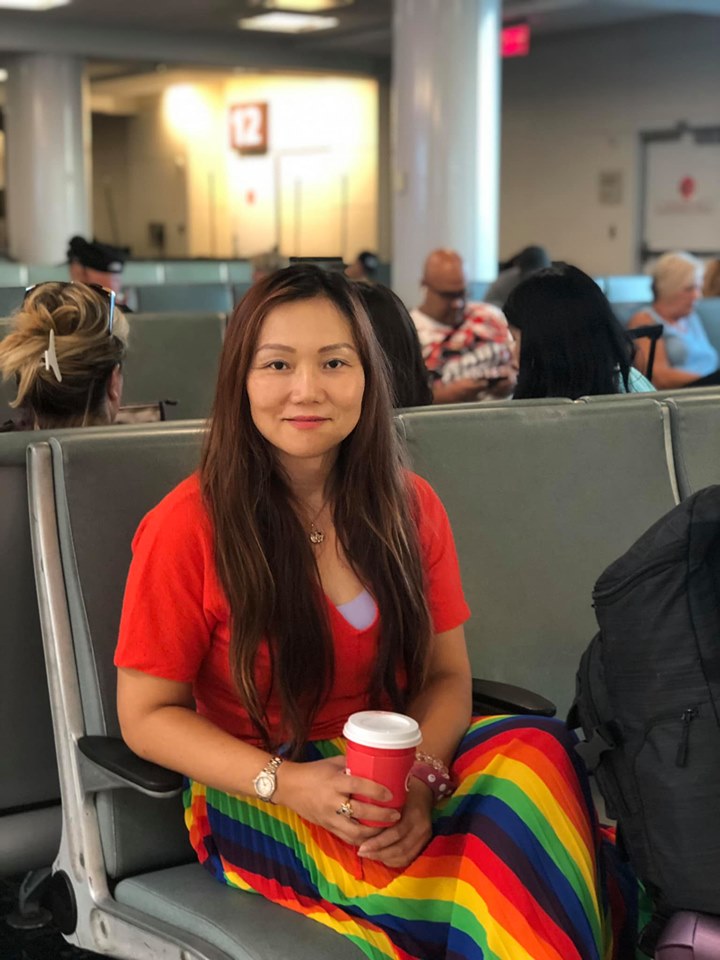 Review:
I found Li online and we agreed to go out for a date. She canceled though and so we made another and she canceled again. She also wouldn’t talk on the phone and all the games she played I think it may be a scam. Can you help me figure out if she is a real or fake?

We looked at the screenshots and messages to figure out Li Ruan Burke is a real person.

Update August 2019: Met Li online and we agreed to meet for a date. A few hours before our date she canceled and rescheduled for the next day. Then she canceled again. This happened a four or five times and for a while she had some crazy story about being in Asia  on a mountain so I figured she is a fake and blew her off. She popped a few months later and told me she had been dating some guy long distance and just wanted to meet me for sex. I agreed to see if she was a real person and because I thought she was gorgeous. She wanted me to pay for a hotel though and I wasn’t going to waste my money after she had canceled so many times because I was fairly certain she would ghost again and she did. Few months go buy and she popped up again, told me she still wanted to have sex but every time I tried to make plans with her she has an excuse. Then she tells me she has a boyfriend again. I don’t know what you would call all that but I thought other guys she be warned.

Do you think she is a player? Leave a comment below. 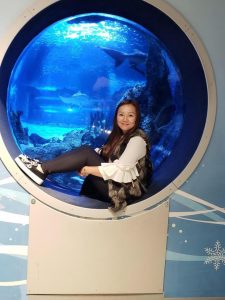 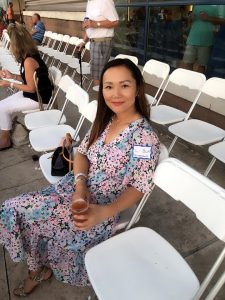 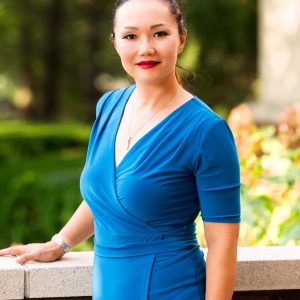 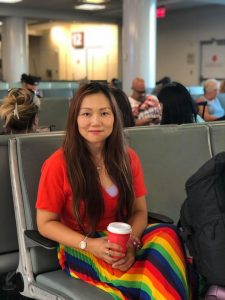 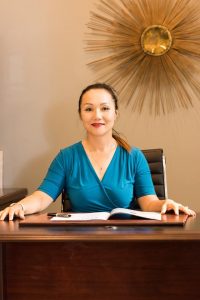