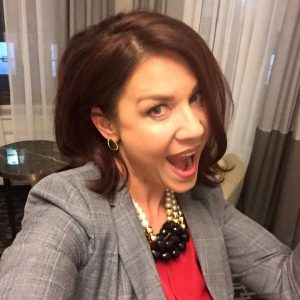 According to the emails we saw a man met Krista online and they talked for awhile. They traded pics and talked about dating and sex. After they made plans to meet she stopped answering his phone calls.

Update August 2015: We received a message from someone who had proof that they knew Krista personally. They provided additional info and said she was known for using men and then “blowing them off” when they weren’t useful to her anymore or she found a new one. He said that the phone number used to be hers but he believed she had a new one.

Update February 2017: Another man wrote and provided proof he also knew Krista and she had played games with him including not showing up for dates or returning calls. 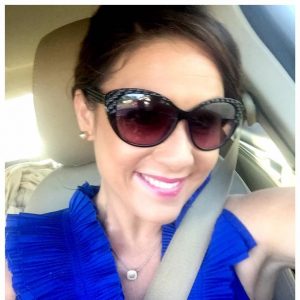 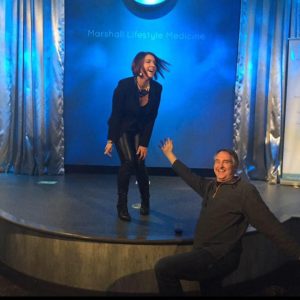 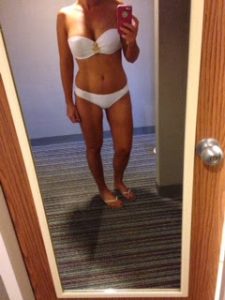 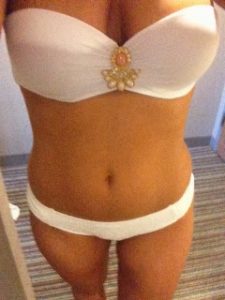 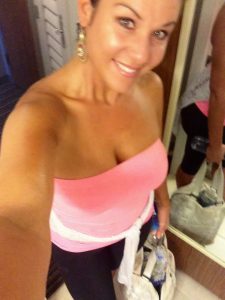 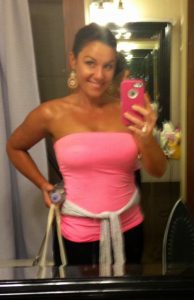 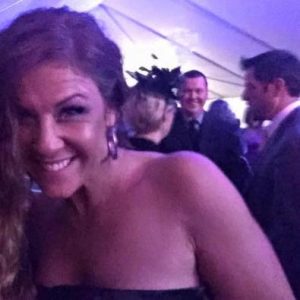 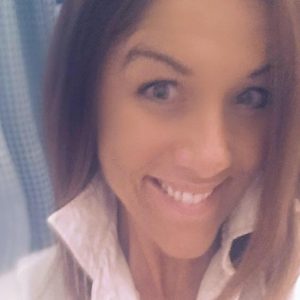 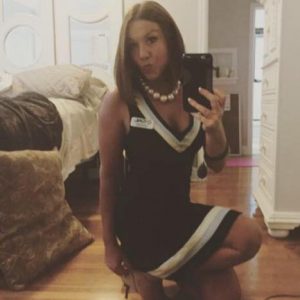 19 Replies to “Is Krista Britt Haddad a player?”