A guy met Karen online. They talked and texted for awhile. The messages we saw shows Karen bringing up kinky sex quite often. They made plans to meet a few times but Karen would cancel. Then one time she didn’t cancel, she just left the guy sitting in a restaurant and never answered his calls or messages.

Update November 2015:
Someone contacted us and provided us info from Karen’s Facebook, proving they did know her. They said she was known for playing games with men. They also said that she was currently in a relationship and may have been cheating in May 2015.

Update January 2017: Another reviewer contacted and proved Karen stated she wanted to have sex with him and sent him adult photos. He showed us they made plans to meet but Karen canceled both times because she claimed to busy. Then after saying she was to busy to date she started dating someone else so he believes she was playing games and lying to him.

Is Karen a player? 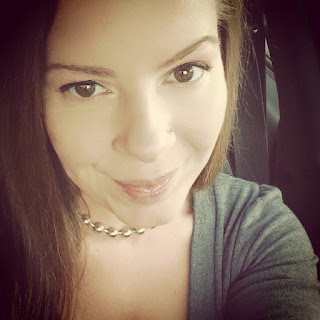 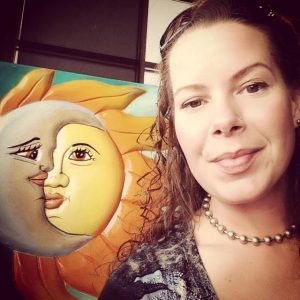 4 Replies to “Is Karen Spencer a player or a cheater?”