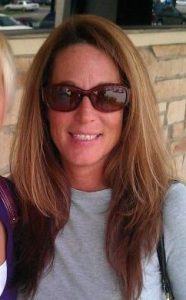 A man met Julie Lawrence online. The messages they exchanged show she said she had just moved back to the area and was looking for casual sex. The messages show they had phone sex and they made plans to meet for sex in person. Julie didn’t show up. When the man tried calling Julie she ignored his calls.

Update: Another man met Julie Lawrence on Tinder. They both talked about dating and made plans to meet for lunch. The messages reveal that the man drove an hour to meet Julie but she didn’t show. She later said she “decided to go shopping with my sister instead”. She told the man she was off of work Sunday and he was stupid enough to make plans for a dinner date. The man drove to meet her again and she didn’t show again. Julie offered to go drinking with the man but only if he came to her. The man was smart enough not to do that a third time and they stopped talking. When he pointed out she would have to come to him because she had lied to him twice said it was “ridiculous he would even bring that up”.

Is Julie Lawrence a player? 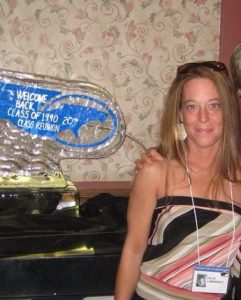 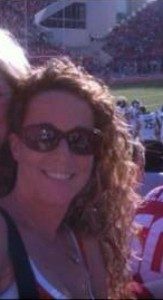 5 Replies to “Is Julie Lawrence a player?”