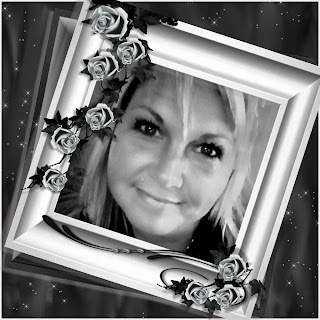 We originally reported this woman as “Joliet”. It was reported that she wrote a man stating she was married and wanted to cheat

Another man wrote us and reported that she also contacted him, her name is Nikki and the pic we added above belonged to her.

Does anyone know what Joliet/Nikki’s real name is?