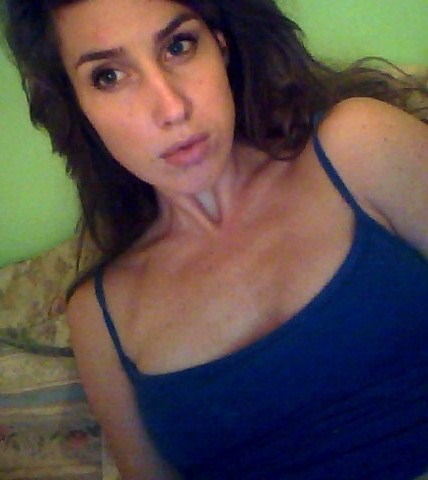 Jillian Russell responded to an ad on Craigslist of a man who was looking for a girlfriend. They exchanged pics and talked for awhile. They agreed to meet but then she did not come to the date and stopped replying.

Update August 2012: Another guy contacted us and said Jillian had also answered his ad and then she disappeared. He says he recently sent her an email just asking what happened and if she was ok. In the reply we saw from Jillian responded by calling guy names and cursing him. He thought that was really strange so he googled her and found her here.

Update 2018: We received information that Jill Russell is real and has a reputation for playing men then ghosting.

Do you have any information about Jill Russell? Leave a comment below. 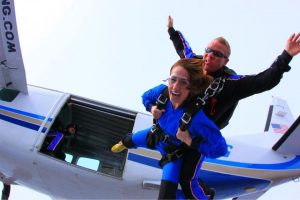 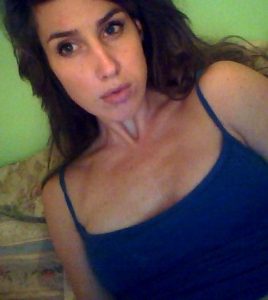 3 Replies to “Is Jillian Russel a player?”