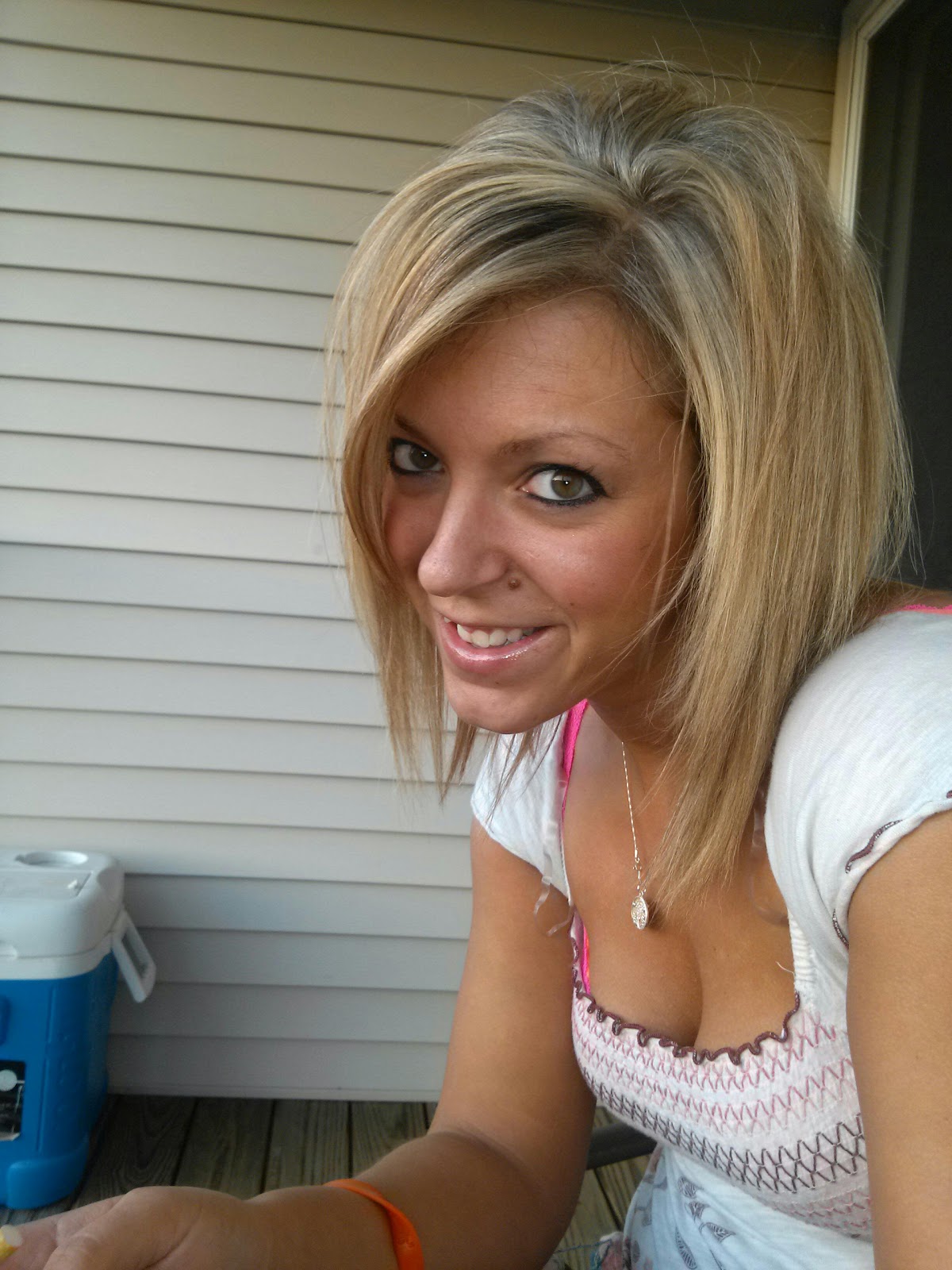 We previously had Jennifer on our possible player list here. Last night someone wrote us and explained that they had similar issues with Jennifer. He said eventually she did send a picture but then didn’t keep a date. He said in all their conversations she acted “sketchy” as if she was hiding something.

He also said to tell everyone that she considered herself very attractive and was very stuck up about it. To warn guys she thought because she was hot she could do whatever she wanted.

Update: We had a reader point out that we have a different Jennifer Hoffman here.

2 Replies to “Is this Jennifer Hoffman a player?”