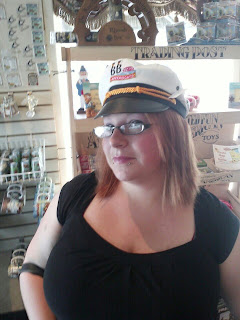 
Jennifer is a short obese woman that wrote she was interested in a guy. Then it turned out she was already had a man and wanted to cheat on him. When the man responded that he wasn’t interested she got nasty.

Update: We had a reader point out that we also reported on another Jennifer Hoffman here.

One Reply to “Is Jennifer Hoffman a crazy?”