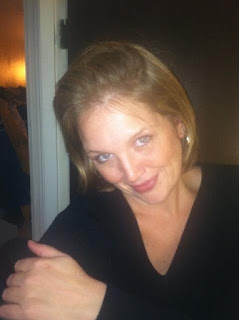 Jehn met a man online and they agreed to go out on a date. The man says they had a good time and made plans for another date but Jehn stopped calling before the date happened. He also said Jehn was much larger than her pics led him to believe. She had described herself as a “few extra pounds” but the man said that was a lie and she was almost obese.

2 Replies to “Is Jehn Cinnamon a player?”