Lindsay wrote a Craigslist ad that asked for a pic. She told the guy she was tall and not fat but she would not send a pic. When he replied that he wasn’t interested, she called him a perv and told him he was disrespecting her.

We found that pretty funny especially since the pics we found of her are a woman that certainly looks  fat. The other pic is one those myspace angle pics fat women do to hide they are fat.

Maybe she doesn’t send pics because she can’t fit all of herself into one? 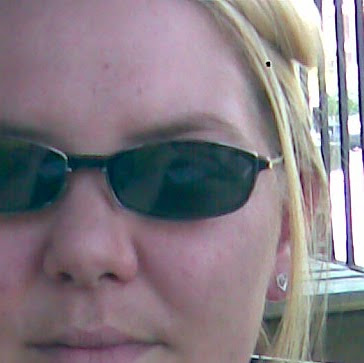 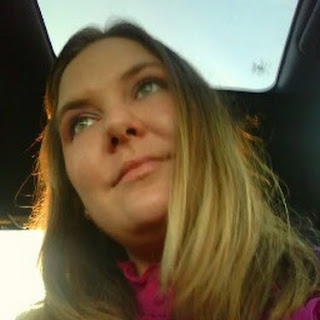