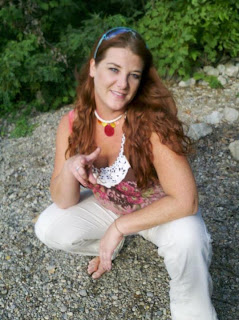 Deborah responding to an ad saying that she was interested in dating and all of the normal things. Then just never showed up for dates and generally wasted the man’s time and money.

Update: A few days later and a different man wrote us to say he had the same problems with Deborah. He also had more pics of her along with her Facebook and twitter account.