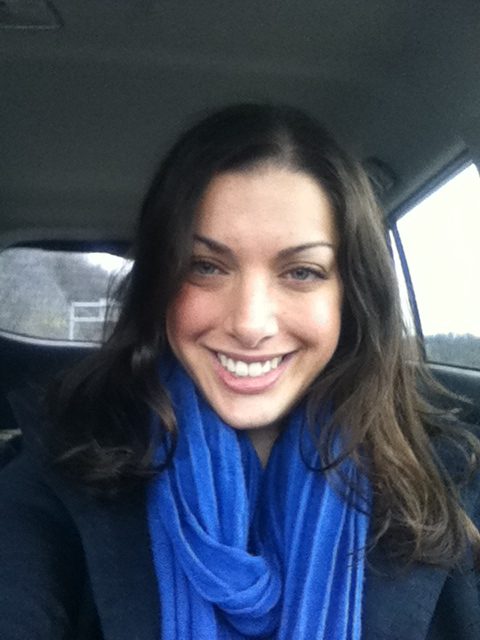 The emails sent to us showed that Ilycia answered a sex ad on Craigslist and sent her pics. After corresponding for awhile she started asking questions about money and made comments about money and that she wanted to be “taken care of financially” for hooking up with the guy.

Update: Another guy reported Ilycia saying he had also met her and had a similar experience. Says she is now using a new email address 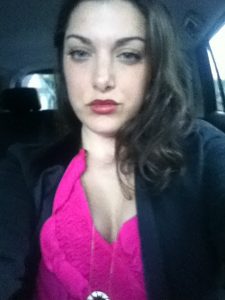 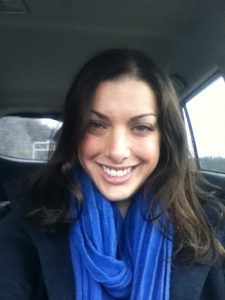 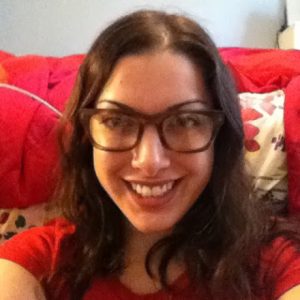