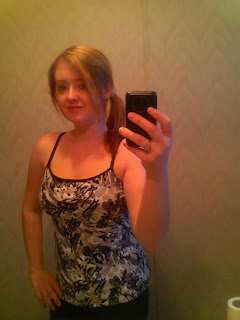 A man forwarded us an email from Heather. In it she claimed to be from Ontario and stuck in North Carolina where she is being abused by an alcoholic. Heather said if he would send her money she would come to live with him and do anything he wanted.

It certainly sounds like a scam but do guys really fall for this? And do you know anything about her?

Update: A few days after posting this another guy wrote he had been contacted by her also. She gave him a phone number but said he couldn’t call it. He asked her about buying a bus ticket and she said she couldn’t because she is in the country illegally.