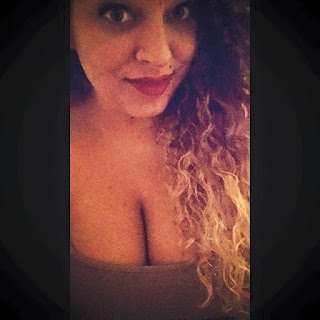 Name: Halie Nichols
Location:
Email: hnicholsrn@gmail.com
Phone:
Facebook:
Instagram:
Twitter: hailbreezyy
KIK:
Dating Profiles:
According Halie met a guy on Tinder and made plans to have fetish sex with him at a hotel. Then she never showed up.
Update August 2015: Another man said he met Halie on Tinder and also had plans to meet her for sex. He said he asked for uncropped photos so he could see more of her and realized she was much larger and tries to hide it by only posting pics of her face and breasts. He decided to meet her anyway and they were talking online but she stopped replying. The dates he was talking to her matches the dates she was posting on Twitter about her boyfriend Kyle.

Is Halie a cheater? 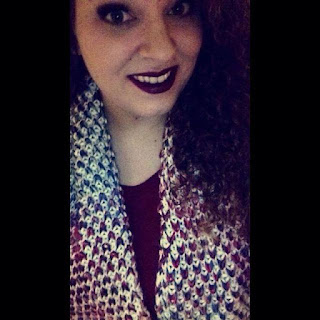 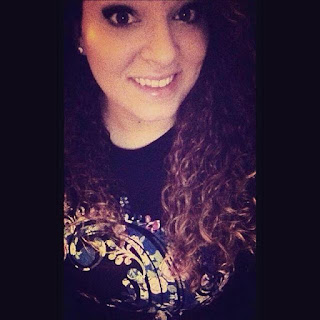 One Reply to “Is Halie Nichols aka hnicholsrn@gmail.com a cheater?”