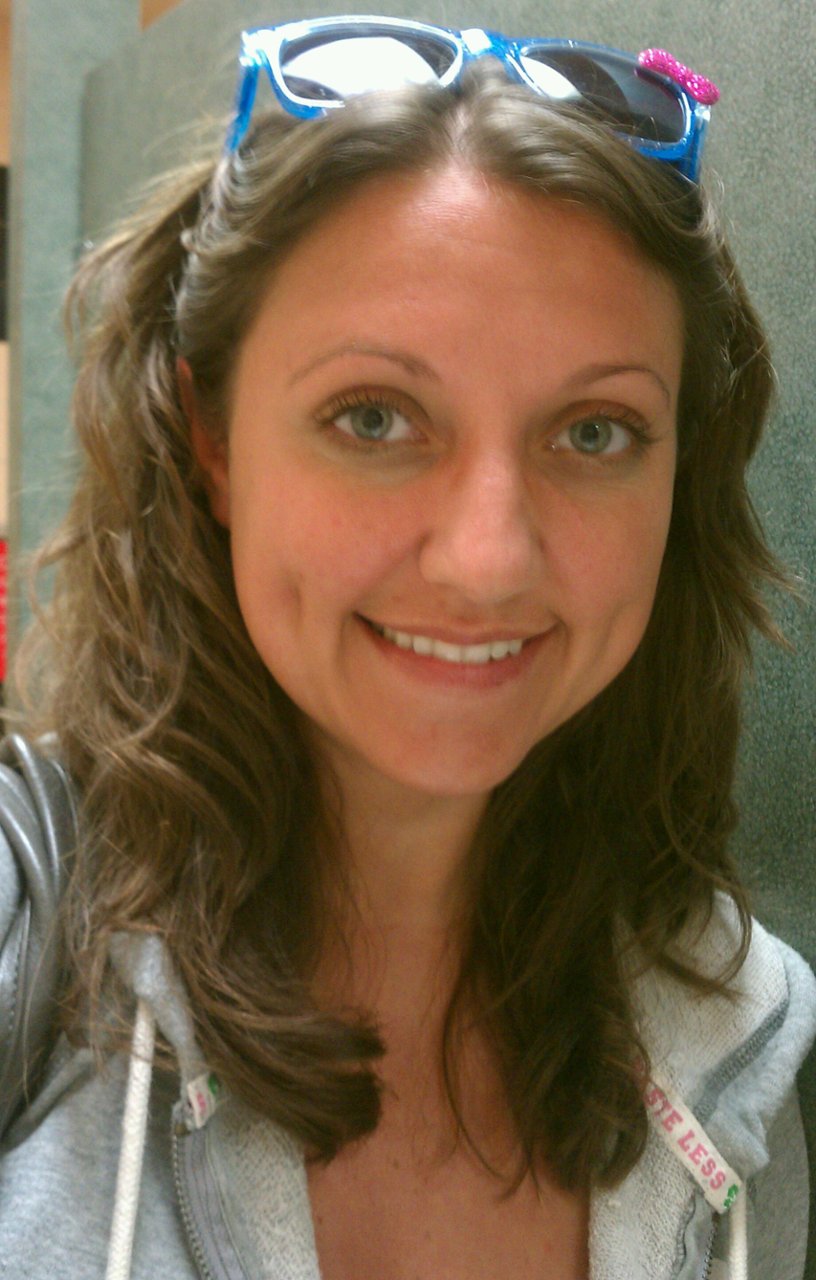 According to reports Erica answered a guy’s personal ad and even sent him pics of herself naked. Erica made a few dates with him but didn’t show up for any of them. Yeah, that happens all the time here is the funny part. She made the excuse that a friend had died and she was having a really rough time and she would call him but she never did. The guy had two personal ads up and a week or two later Erica answered the other one using a different email address. She didn’t realize it was the same guy and when he asked her why she never called, again she stopped responding.

Update: Another reader met Erica on a very popular dating website. He reports having a similar experience and says they corresponded some and then she just stopped responding. He also thought that Erica was a false name.

Update: Another man has contacted us and said he has also talked to Erica. He says after they had talked awhile she sent him the nude pic we added to the album below and they made plans to go on a date. She didn’t show up or call. A few days later she sent him an email and she said the reason she didn’t show is she had to babysit for her sister. They made another date which she also didn’t show up for.

Updated: Someone Erica knows contacted us and reported that she is known for doing this sort of thing. That she leads guys on then gets bored or finds an excuse and ditches people all the time. He also provided more pictures of her and gave us her full name.

Update February 2019: We received another message from someone who proved they know Erica and she is going by the name Erica Matzko now but she is still lying to men and trying to play games with them.

Do you think Erica is a player? Leave a comment below. 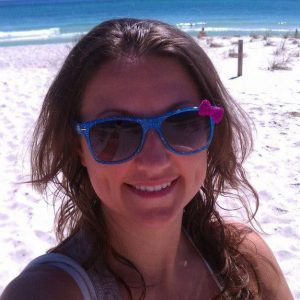 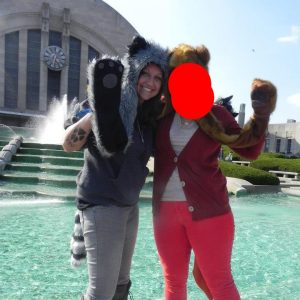 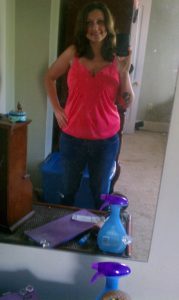 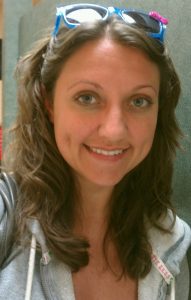 15 Replies to “Is Erica Matzko or Erica Massmann a player?”