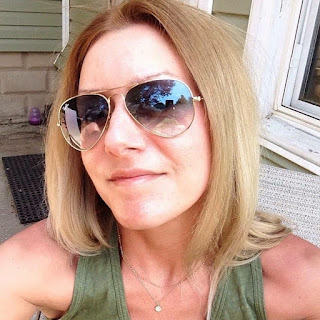 A guy met her on Tinder and they made plans to meet several times but she kept canceling. She wanted him to get a hotel or come to him but he could never come to her place. She told him that she still lived with her ex. Then one day they were on the phone and she said she suddenly had to go. He heard a man’s voice in the background and she hung up. He never heard from her again.

Is Elizabeth a cheater or a player?

Update 2019
We received messages from another man showing that he had also met Elizabeth Qualizza and she sent him nude photos and they made plans to meet for sex. Elizabeth did not show up to meet him though. He says when he met her again on Tinder that she didn’t remember him and kept confusing him with other men she had hooked up with.

16 Replies to “Is Elizabeth Qualizza a cheater or a player?”