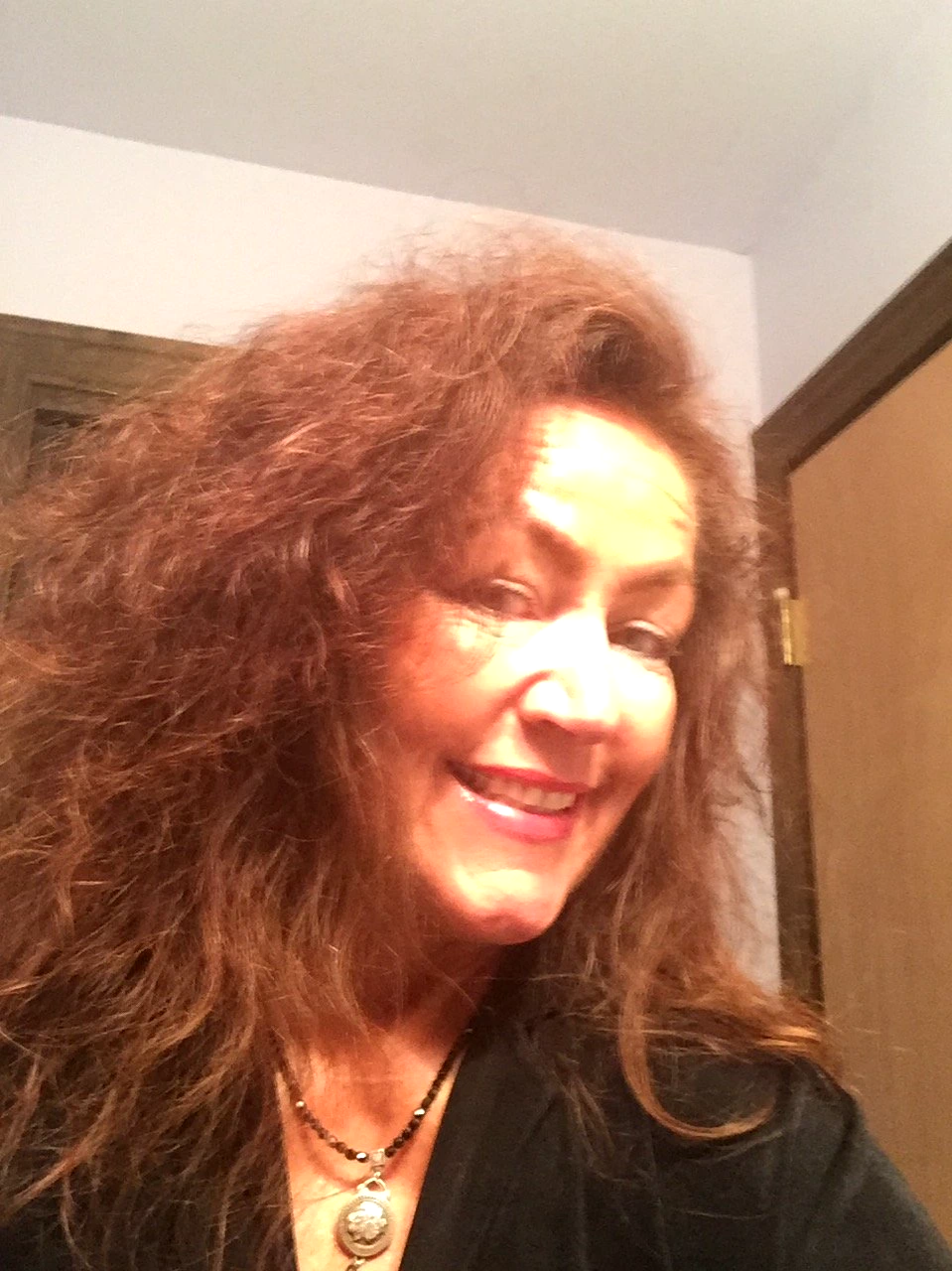 Review:
From the messages we saw Diane Kowalski contacted a man online. They had never talked to before. Diane immediately starts talking about how men are deceitful and play games with women. The man thinks that if Diane opens a conversation that way she must be mentally ill. He politely tells her he isn’t interested. That is when Diane starts harassing him that he must be a liar and a cheater also. The man had to block her and wants to warn others about her.

Is Diane Kowalski a crazy? Does anyone have another other information about her? 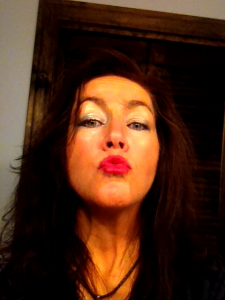 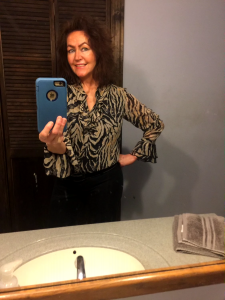 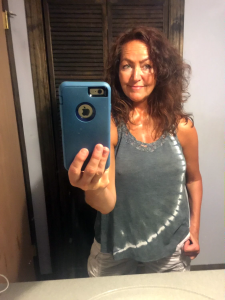 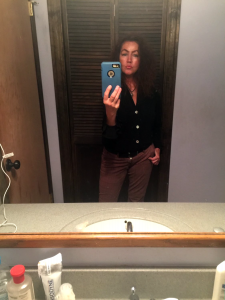 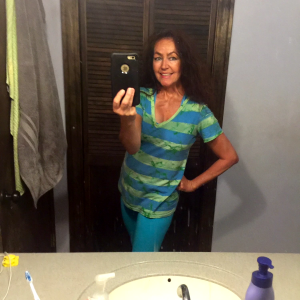 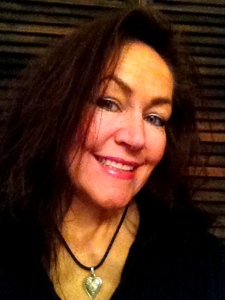 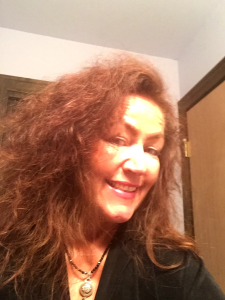