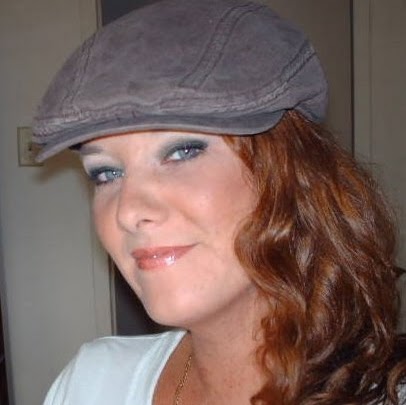 According to emails reported Deborah responded to a guys ad and sent him a bunch of pictures, along with some very dirty ones. He was very interested until she got drunk one night and called him. Again, according to the email exchange afterwards in their conversation Deborah accused this guy of being abusive and trying to use her like an ex boyfriend had.

The guy was smart and knew that a drunk woman he had never met making crazy accusations was something he should avoid. He told us that though she is lying the cops can still come arrest him so he was afraid of her. In the email he told her she needed to get some counseling and asked her not to contact him again. That is when she went crazy and really attacked him.

Update October 2015: A man wrote us and said he had a similar experience with Deborah. She was drunk and wanted to have sex. When her turned her down Deborah got abusive and started hitting him. He said he left immediately. 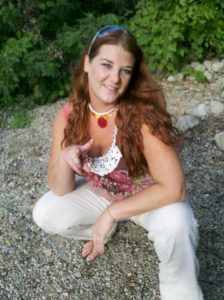 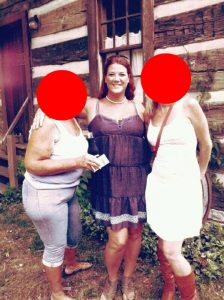 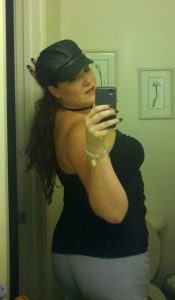 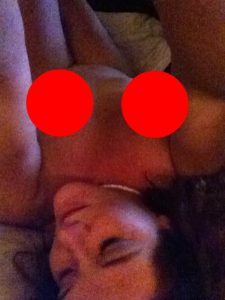 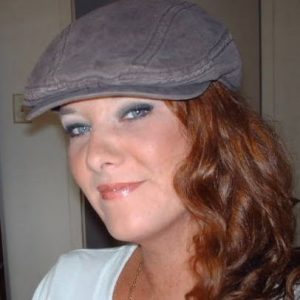 5 Replies to “Is Deborah Kotfinn a potential crazy?”