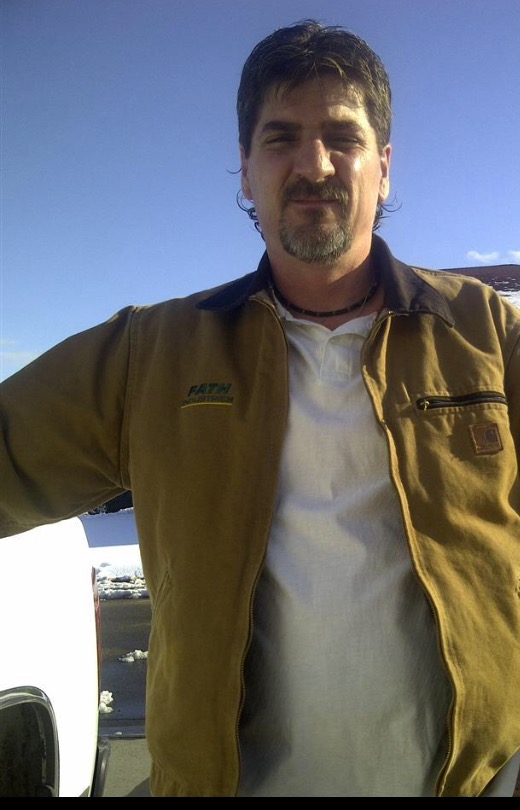 Review:
Dave found me on Match.com in December 2015. He showed a keen interest in my profession as A Massage Therapist as well as an interest in dating me.  I held off on booking him in for massage until I felt more comfortable knowing him.  He was good at reminding me that he wanted an appointment. I had him sign consent forms and completed the process professionally however did not feel comfortable taking his money as payment. Instead we discussed it and he agreed he would make me a nice dinner the following week. That dinner never happened his excuse was he forgot to take something out of the freezer. So we ordered take out and from then on he never did make dinner and we continued to have takeout when we had supper together. At the beginning we took turns paying for supper. That lasted about two months until I found myself paying the bill each time. He would leave the room when it was time to pay the bill or argue with the waitress about the amount. During this whole time he continued to show an appearance of a genuine person, asking how my day was etc. He asked to book another massage which I did for him. This time I asked him for his benefit card information to process payment. He had an awkward look on his face and be grudgingly through his healthcare card in my direction. He also asked if he was going to be billed the whole amount? He continued to ask me out on dates until the spring came when he said he got busy at work and stopped contacting me all together.  In total I spent five months with a man who’s original intentions were to never be a permanent couple. I realize now through this experience that I never asked the most important question “what are you looking  for in a relationship ” ?