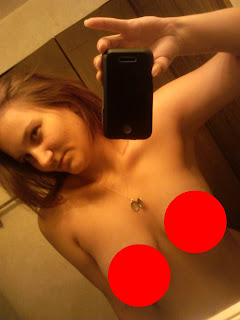 Christina sent x-rated photos of herself doing various sex acts. They are extremely graphic so we couldn’t share them. In the emails she says she wants to meet the guy and all the normal things about sex and money. But she never meets him. She makes plans and then breaks them. When he confronts her she tells him stories that were he believes were lies. He thinks she was playing him so he reports her to us.

When we looked at the emails and pics we realized she had sent the pics to more than one person but couldn’t tell who. The guy who reported her said she would disappear in the middle of conversations and not give any real reason why. Maybe she wasn’t playing him but cheating on someone else?