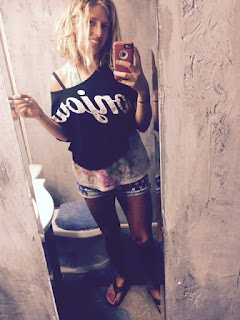 Nickname:
Location: Arizona and Kentucky
Email: sedonaseller@yahoo.com
Phone: 859-443-6903
Facebook: https://www.facebook.com/lovepeace.respect.9
A man reported that he met Amanda and had planned to date but she kept putting him off. They made plans a few times but she kept breaking them and he thinks Amanda was just using him but didn’t say for what.
Update Sept 2015:
According to reports we saw this woman replied to a Craigslist ad in Kentucky. She was using the name “Beth Cooper” They talked and agreed to meet but Amanda/Beth never showed up for their date or responded to his messages.Is Amanda a player? Does anyone know what her real name is?