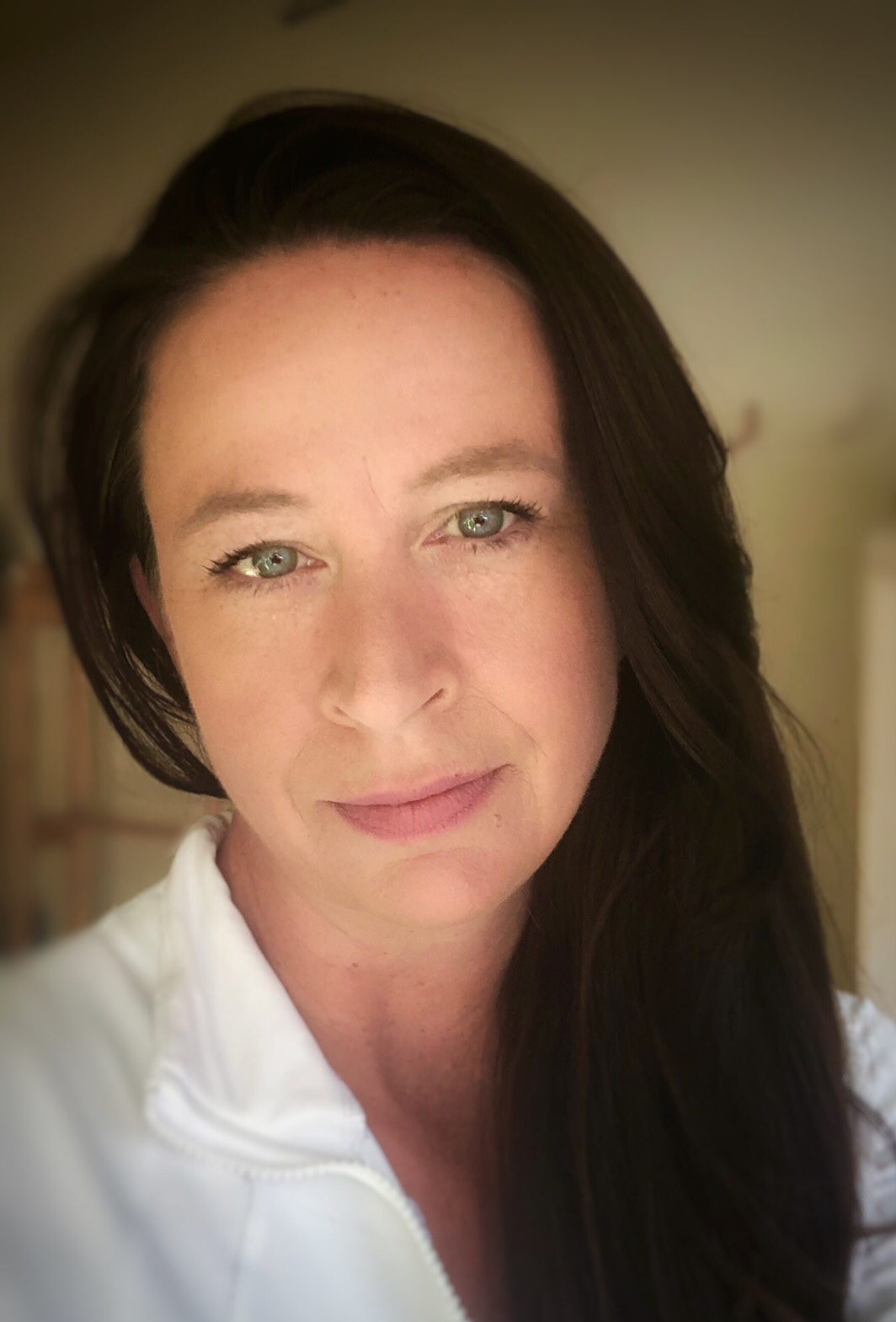 Name: Becca
Other Names:
Birthday:
Physical Description:
Location: Chicago Illinois and Strongsville Ohio USA
Email:
Phone: 872-760-4680
Facebook:
Instagram:
Twitter:
Snapchat:
KIK:
LinkedIn:
Dating Profiles:
Other Links:
The messages show that Becca met a man on Tinder and gave him her number. They made plans to meet but Becca never showed up. When the man tried calling Becca she never replied and he never found out why she ghosted.
Update January 2019: Becca contacted us claiming that even though we have screenshots of messages where Becca stopped responding to the man after they had made plans, she had not actually ghosted on anyone. She also stated the number was her real phone number even though trusted sources like Whitepages.com say it is one of those fake internet phone numbers (screenshot below).
Is Becca telling men stories? Lying about her real phone number? If Becca doesn’t play games with menwhy does she give out a fake phone number? Do you think Becca is a player or a scammer? 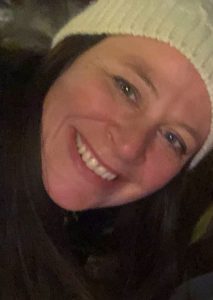 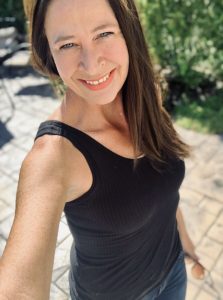 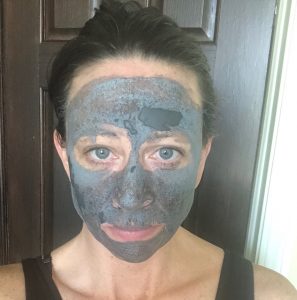 6 Replies to “Is Becca a scammer or a player?”