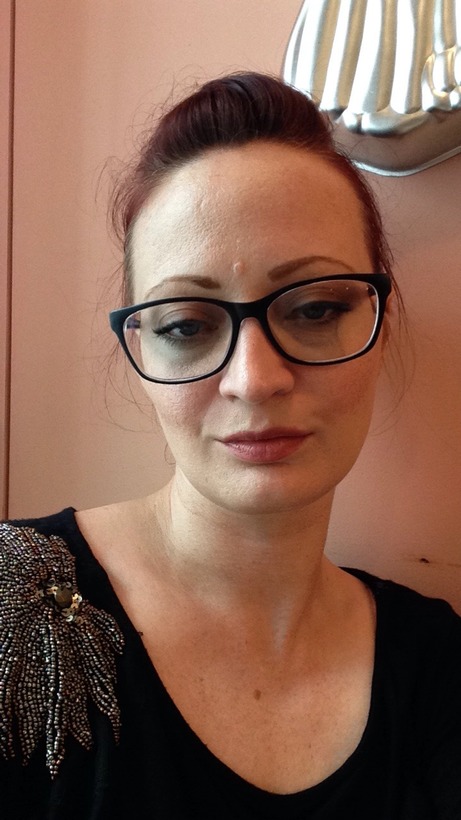 Review: Liar and player. She is on this adult website and we talked about sex a lot. We are both into tying up and spanking and she has daddy issues. I thought we would have some fun so we made a date but when I got there she never came and never heard from here again.

The man sent screenshots we cannot post but they confirm his review. Do you think Anna Grillot is a player? Leave a comment below.

Update: Another man has contacted us. He did not write review but he shared screenshots showing he  meet Anna online and she play games with him before ghosting 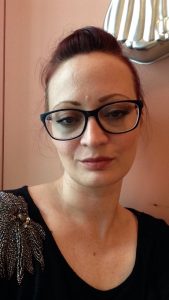 16 Replies to “Is Anna Grillot a player?”