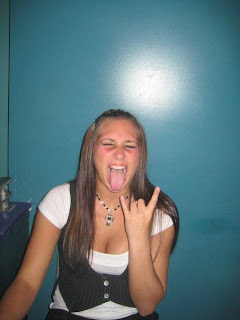 According to email Alexa wrote an ad wanting to have sex with a guy and sent the pics we have posted. She wanted to exchange dirty pics and dirty emails but the guy said they talked on and off but she never showed up for dates.

Then she told him her name really was Amanda and she was living with a guy that she wanted to cheat on. This was all done through email. When this guy got tired of emailing and wanted to talk to Amanda, a young man (he described his voice as “squeaky”) answered and tried to pretend he was Amanda.

So is Amanda a real woman cheating or a gay guy playing games? 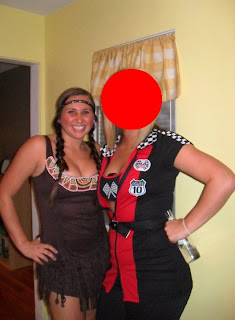