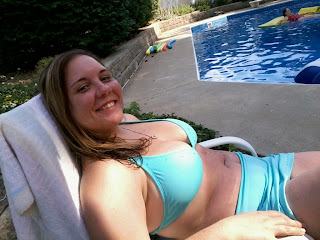 A guy reported that he and Alice were talking and made plans to meet many times. He said she doesn’t have a phone so he could never call her and often sat waiting but she never came. He would later ask her why and she would make excuses and talk about needing money. The guy was a dumbass and continued to make plans with her then he stopped hearing from her.

Does anyone know anything about her?