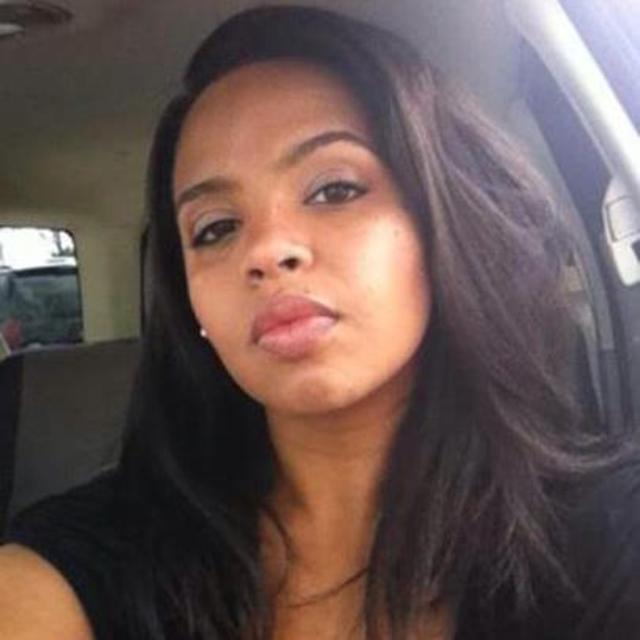 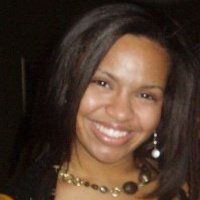 Alexandra met a man on Tinder and they agreed they were both just looking for a “hook up”. She sent him pictures of her breasts and they talked about sex and the kinky things she was into. When it came time for their date she stopped responding to messages and never showed up.

Update December 2017:
Another man reported that he had met Alexandra on Tinder. According to the messages we saw she told him she was going leaving for Costa Rica and she just wanted a hook up while she was in town. They made plans to meet for sex but the day came and she respond to his phone calls or messages and he never heard from her again.

Is Alexandra Colbert a players? 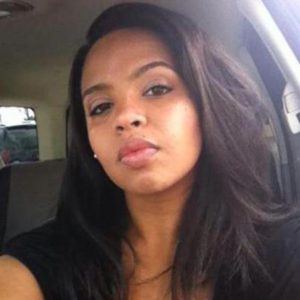