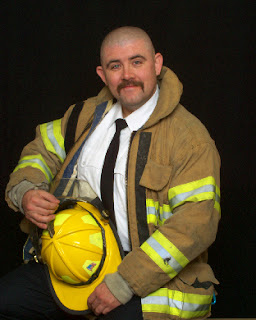 Albert responded to the ad on Craigslist of a man and a woman looking for another woman to join them. He sent lots of dirty pics of a woman that we cannot post claiming it was his wife Jennifer. He gave out his phone number but when they called Albert always answered, never a woman and he always made excuses for her not being able to talk.

We also found a several websites where he has uploaded  bad homemade pornography of different women.
http://www.xtube.com/community/profile.php?user=nlfd69l2
http://nlfd69l2.tumblr.com/

Is Albert a player? Does he really have a wife that wants to join other people for a 3some?